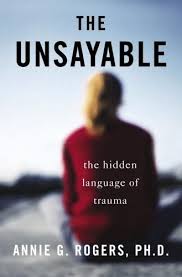 The Unsayable by Annie G Rogers, PhD came out in 2007.  A clinical psychologist, Rogers has spent 15 years researching girls and young women, and here she uses those case studies, along with her own experiences details how, as a teenager, Rogers was treated for schizophrenia with weekly electroconvulsive therapy-to demonstrate how discovering the “unsayable” helps unlock the psyche of sexual abuse victims. Today Rogers is a psychoanalyst who treats children traumatized as she was by using a structure for listening developed by the French -clinician-theorist Jacques Lacan in art and other expressive therapies. 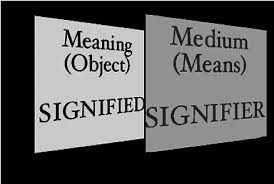 As Lacan says that the unconscious is structure like a language and Poet Audre Lorde tells us that poetry is the way we give names to the nameless so it can be thought. Trauma then is like a letter written on the body in invisible ink.  Characters of the alphabet seem alone and isolate and impossible to interpret.

Speech markers are repeated words and phrases that can be signifiers.  These speech markers can be symbolic in nature and often reveal the subtext.  They are the “erasure.”Lacanian work therapists do not interpret what is said. Rather, they underline the signifiers and help the patient make connections to their unconscious. 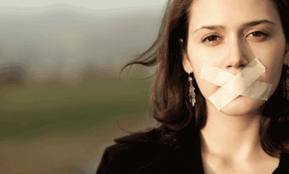 Freudians, on the other hand, are more like archaeologists of the unconscious.  They are trying to “dig up” what is buried. However, Lacanians believe that we do more telling by not telling. In other words, what is left out is more revealing than what is included in our personal narratives.

Victims of abuse have a very difficult time talking about what has happened to them. It is literally unspeakable or unsayable to them.  They aren’t sure who will treat them as a person instead of an object.  Eventually, when trust has been gained, there will be verbal clues even if the truth goes unsaid.

Annie’s final words of the book when sum it up nicely, “If your body in pieces has begun to speak, and if you are now brimming with words and their sounds–and you’re no longer sure of what you’re hearing or saying…you are the one person I’ve written this for, the one to whom I entrust these words.”

Be sure to check her other book “Shining Affliction” as well! 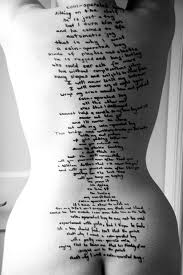 Reading and writing and writing about reading are my passion. I've been keeping a journal since I was 14. I also write fiction and poetry. I published my first collection of short stories, "Radiant Darkness" in 2000. I followed that up with my first collection of poetry in 2001 called "Journey without a Map." In 2008, I published "Persephone's Echo" another collection of poetry. Since then I've also published Emotional Espionage, The Way The Story Ended, My Perfect Drug and Out There. I have my BA in English from The Ohio State University at Mansfield and my MA in English Lit from The University of North Carolina at Greensboro. I also have my Post BA Certificate in Women's Studies. I am the mother of two beautiful children. :-)
View all posts by carilynn27 →
This entry was posted in Psychology and tagged Abuse, Annie G Rogers, Audre Lorde, Body Language, Clues., Erasure, Freud, Lacan, Language, Narrative, Nonverbal Clues, Poet, Poetry, Psychologist, Say by Not Saying, Schizophrenia, Sexual Abuse, Shining Affliction, Signified, Signifiers, Subtext, Telling by Not Telling, Unconscious, Unsayable, Unspeakable, Words, Written on The Body. Bookmark the permalink.