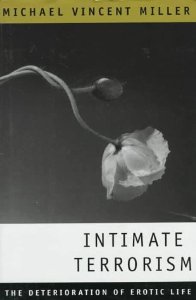 He says that when two people begin to fail at making each other feel powerful through appreciating and affirming one another they may seek to gain power for the sake of protection at the other’s expense.  This leads to intimate terrorism. 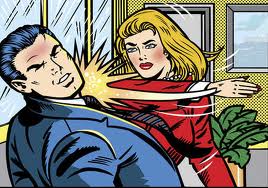 Lover’s touch each other in tender places, but so do intimate terrorists.  Lovers do so for the sake of pleasure, but intimate terrorists do so for the sake of power.  Terror can come in the form of saintliness, rationality, complacency, ambivalence, emotional openness, and endless explanations, lying and telling the truth.  There can be silence, infidelity, coldness in bed and indifference to each other’s concerns.  There can also be jealousy, criticism and infantilizing.

In marriage and other intimate relations, such faith comes to an end. When two people are consumed with their own anxieties are no longer able to experience each other as a whole, then the problems set in.  Lovers can idealize each other at the beginning only to project negative qualities on each other at the end. 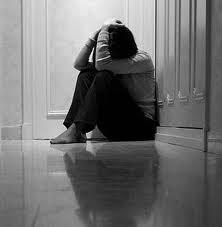 “There is no terror like that of being known,” said Ralph Waldo Emerson and he was right.  The intimate terrorist can do a great deal more damage than that of a stranger. In order to save the marriage to two people involved must be able to overcome hatred and the disagreements that cause that hatred.

He’s so pessimistic in tone he doesn’t leave much hope, but he does do a thorough job of exploring the topic in depth. It is definitely worth a read. 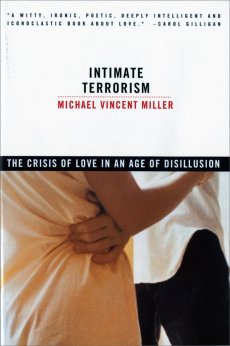 Reading and writing and writing about reading are my passion. I've been keeping a journal since I was 14. I also write fiction and poetry. I published my first collection of short stories, "Radiant Darkness" in 2000. I followed that up with my first collection of poetry in 2001 called "Journey without a Map." In 2008, I published "Persephone's Echo" another collection of poetry. Since then I've also published Emotional Espionage, The Way The Story Ended, My Perfect Drug and Out There. I have my BA in English from The Ohio State University at Mansfield and my MA in English Lit from The University of North Carolina at Greensboro. I also have my Post BA Certificate in Women's Studies. I am the mother of two beautiful children. :-)
View all posts by carilynn27 →
This entry was posted in Psychology and tagged 1995, 2001, Adolescent, Ambivalence, attacks, Breathing Space, Cheating, Coldness, Corrupts, Criticism, Endless Explanations, F Scott Fitzgerald, fail at making each other feel powerful, failure, Infidelity, Intimate Terrorism, Jealousy, John Cheever, Juvenile, Lying, Marriage, Michael Vincent Miller, Pesimistic Tone, Power, Powerlessness, Relationships, Silence, support, Telling The Truth, Terror, The Deterioationg of Erotic Life, Will Cather. Bookmark the permalink.