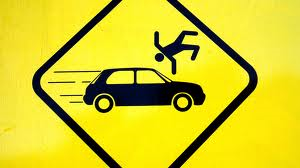 You would think that going on a date with three guys at once would be a good thing, but no. It wasn’t. My date was originally with one guy, Rich, but then he got nervous and decided that he wanted it to be group date. This wouldn’t have been so bad if I’d been able to get three other girls to go with me. But none of my friends were able to go or even interested in going. The day of the date came and it was go with three guys and not go at all.  I thought, “What the hell? Why not?”

Rich got his friend Dave to drive him over to my place that particular Saturday afternoon. I hopped in the backseat along with another one of Rich’s friends. Dave took off, driving like a maniac. I seriously wondered if I was going to make out of that date alive the way he was driving. It was obvious Dave was pissed off about having to chauffer his friend around. 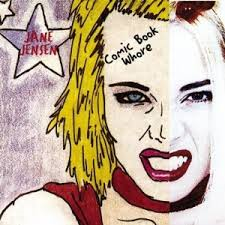 I was hungry, so Dave swung by Wendy’s. Rich didn’t have any money of his own, so Dave paid for my $1 sandwich. Could I have really been on a date with Dave by proxy? Perhaps. The guys all wanted to go to the Comic Book Store, so that is where we ended up. It might not have been so bad if Rich had taken the time to explain some of his favorite characters and comics to me, but instead he huddled with his friends and talked to them instead.  I was, inevitably, left out. 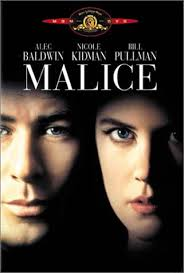 Eventually, we left the Comic Book Shop and drove a short distance over to the Dollar Theater. Dave paid for all of us to see the Nicole Kidman movie Malice.  It was the middle of December and the heat was broken in the theater. We all kept our coats on, shivering through most of the movie, which really sucked. Rich held my hand throughout the less than stellar movie. After the movie Dave drove me back to my house.

When we arrived back at my house, Rich walked me to the door and then kissed me good night. Being his first date and perhaps even his first kiss, I found the situation more than a little awkward. He practically shoved his tongue down my throat and choked me with it. I’d French kissed before and that was NOT how it was done. 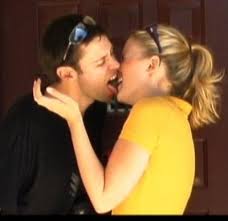 I went inside realizing that between the crazy driving, being ignored at the Comic Book store, the cold theater and the bad kiss, that the date was probably going to qualify for the title of Worst Date Ever. Well, worst date of my life so far anyway.

You would think that Rich would have gotten the hint, but no! He kept calling me and wanting to go out yet again.  I tried to let him down easy, but he just wouldn’t take no for an answer. Eventually I lied and told him I was moving and that I’d call him with my new number when I got it. I didn’t move and I never called him. The calls finally stopped thankfully and I never saw or heard from Rich again. 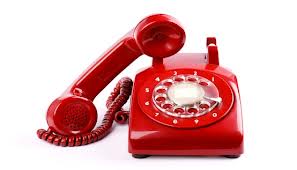 Reading and writing and writing about reading are my passion. I've been keeping a journal since I was 14. I also write fiction and poetry. I published my first collection of short stories, "Radiant Darkness" in 2000. I followed that up with my first collection of poetry in 2001 called "Journey without a Map." In 2008, I published "Persephone's Echo" another collection of poetry. Since then I've also published Emotional Espionage, The Way The Story Ended, My Perfect Drug and Out There. I have my BA in English from The Ohio State University at Mansfield and my MA in English Lit from The University of North Carolina at Greensboro. I also have my Post BA Certificate in Women's Studies. I am the mother of two beautiful children. :-)
View all posts by carilynn27 →
This entry was posted in Flashback and tagged $1, 1993, Bad Kiss, Calls, Comic Book Store, Comic Book Whore, Dating, December, Dollar Theater, First Date, French Kiss, Friends, Holding Hands, Lying, Malice, Mansfield, Me and Three, Moving, Nicole Kidman, No Heat, Ohio, One Girl, Rich, Sandwich, Saturday, Shelby, Three Guys, Wendy's, Willard, Worst Date Ever. Bookmark the permalink.