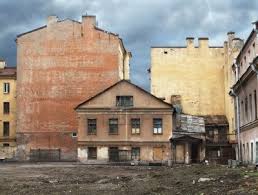 Truthfully, Industrialization and the Human Condition had gotten to me. Seeing the rundown homes and businesses made me want to inspire some sort of change. I am all for technology and modern amenities. The problem is we, as a society, tend to abandon things. Instead of knocking down decrepit, ugly and useless building or renovating them—we simply let them go. It costs money to fix them up and it costs money to demolish them. Yet the world would be a much better place—much prettier and much safer at least—without these things. 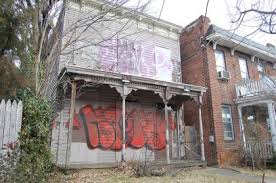 Driving down a tree-lined street with nice houses is a good thing. Houses with character also give me a good feeling. None of this cookie-cutter crap. Mansfield, for example, house a lot of wonderful old Victorian houses. Unfortunately, they are mostly falling down. These house are in bad neighborhoods, where the people can’t afford to keep them up or don’t care to. Third Street in Shelby is another example. Once it was lined with trees. Now most of the trees are gone—leaving no shelter or shade. Nice houses are no longer nice. Yards are reduced to dirt where cars park. Siding is falling down and paint is flaking off. Fences need mending or taken down. 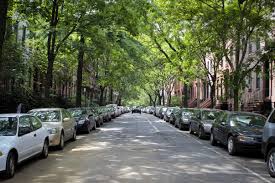 Houses should be spread out nicely and have huge backyards. This is my Utopia. Houses will have vinyl siding and brand-new double hung windows. Parking on lawns should be banned. Trees should be planted in every yard or at least every other yard. 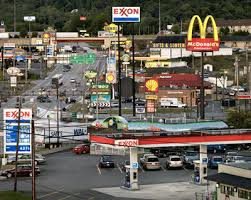 And businesses should be required to build or inhabit already developed areas instead of developing areas—instead of spreading out beyond the original city. How often do you see a 2 story brick and stone building any more? The 1800s and 1900s constructs remain downtown. Then you see the the 1950s and 1960s constructs on the outskirts. The single story, boxed buildings scar the landscape. 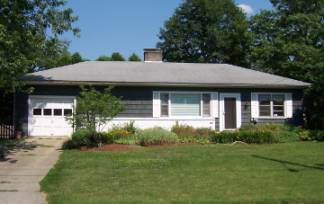 The 1950s Architecture seems particularly plain and bleak—an effort to create a picture perfect world with identical boxes. The 1960s and 1970s weren’t much better in my opinion. They created a dark and dreamless world. For example, Ovalwood at OSU Mansfield. The tall narrow windows, dark exterior and dark interior creates a dark mood.
The 80s and 90s seem to reflect a lighter, more environmental friendly design. Big windows, lots of open space. Curves instead of corners…. 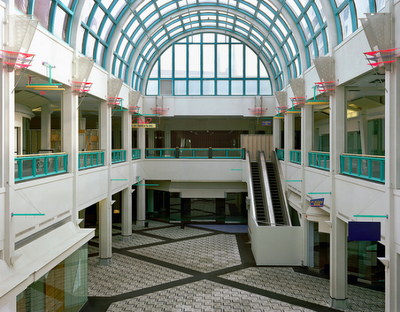 Reading and writing and writing about reading are my passion. I've been keeping a journal since I was 14. I also write fiction and poetry. I published my first collection of short stories, "Radiant Darkness" in 2000. I followed that up with my first collection of poetry in 2001 called "Journey without a Map." In 2008, I published "Persephone's Echo" another collection of poetry. Since then I've also published Emotional Espionage, The Way The Story Ended, My Perfect Drug and Out There. I have my BA in English from The Ohio State University at Mansfield and my MA in English Lit from The University of North Carolina at Greensboro. I also have my Post BA Certificate in Women's Studies. I am the mother of two beautiful children. :-)
View all posts by carilynn27 →
This entry was posted in History and tagged 1800s, 1900s, 1950s, 1960s, 1970s, 1980s, 1990s, Abandon, Apartments, Architecture, big backyards, Boxed Buildings, Business, Constructs, Dark, Demolish, developed areas, Environmentally Friendly, Falling Down, Fix Them Up, Human Condition, Industrialization, Knock Them Down, Landscape, Light, Mansfield, narrow, Ohio, OSU, Outskirts, Ovalwood, rebuild, renovate, Shelby, Third Street, tree lined streets, Urban Growth, Urban Sprawl, Victorians, wide, windows. Bookmark the permalink.