Poe released her first album in 1995 and it quickly caught my attention. My boyfriend bought the CD and we listened to it frequently. My favorite song on the album is Fingertips. It has a smooth jazzy sound to it like Sinatra and is all about loving to feel her lover’s touch.

I loved the lyric “You can’t talk to a psycho like a normal human being” from her song Trigger Happy Jack. Reportedly she wrote the song about being carjacked, but realized that it also represented a crazy relationship she was in at the time. 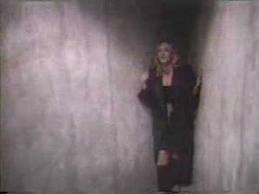 Angry Johnny was also a cool song. Her lyric “Jezebel in Hell” inspired the title of one of my stories in 2005. Hello was about the MODs or the Masters of Deception, a hacker group out of New York. Hello has a very electronic rock feel to it and has been remixed several times. 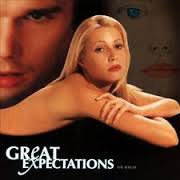 Next Poe recorded the song Today for the 1998 film Great Expectations. There were two other non-album songs before her second album came out in 2000.

Haunted was a wonderful album with a rich underlying narrative that connected to her brother’s book House of Leaves. The CD features clips of her father’s voice from lectures he gave before he died. The album deals with her being haunted by her childhood and the grief from losing her father. 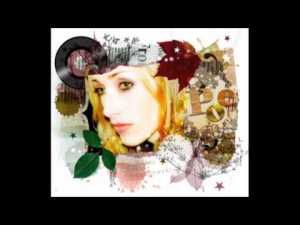 Hey Pretty was the CDs biggest hit and it was about a woman seeking satisfaction anywhere and everywhere. Her brother preformed the spoken parts of the song. The song Wild was part of the Blair Witch Project 2: The Book of Shadows Soundtrack. Wild became a theme song for what I was feeling for Ethan McMillan at the time. 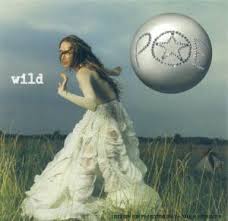 “I go wild because it doesn’t make sense/For me to cry out in my own defense/And wild ’cause I would do anything/To tear you off your precious fence/Yeah, well we both know you don’t play fair/I guess you really think that you get me there.” sings Poe.

Though not a single, I loved the song Not A Virgin. It is about a woman who is not fooled by a potential lover’s experience. She is just as experienced as him, if not more so, and she doesn’t want to play games. She wants to just lay all their cards on the table and be done with it. 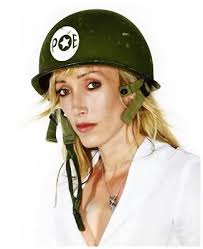 Due to issues with her record label, Poe has not put out any more albums since her 2000 CD Haunted. She has written songs for TV and film, but that is it. Rumored had it that she was working on a new album now that her legal trouble has ended. I certainly hope these rumors are true. I would love to hear a new album by Poe! It is long past overdue! 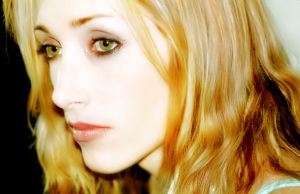 Reading and writing and writing about reading are my passion. I've been keeping a journal since I was 14. I also write fiction and poetry. I published my first collection of short stories, "Radiant Darkness" in 2000. I followed that up with my first collection of poetry in 2001 called "Journey without a Map." In 2008, I published "Persephone's Echo" another collection of poetry. Since then I've also published Emotional Espionage, The Way The Story Ended, My Perfect Drug and Out There. I have my BA in English from The Ohio State University at Mansfield and my MA in English Lit from The University of North Carolina at Greensboro. I also have my Post BA Certificate in Women's Studies. I am the mother of two beautiful children. :-)
View all posts by carilynn27 →
This entry was posted in Music and tagged 1995, 1998, 2000, 5 1/2 Minute Hallway, Angry Johnny, Anne Decatur Danielewsk, “You can’t talk to a psycho like a normal human being, Blair Witch Project 2: The Book of Shadows, Carjacking, Drive By, Edger Allen Poe, Electronica, Ethan McMillan, Father, Father's Death, Fingertips, Folk, Great Expectations, Haunted, Hello, Hey Pretty, House of Leaves, Jazzy, Mark Z. Danielewsk, Mask of the Red Death, Masters of Deception, MOD, Not A Virgin, Poe, Pop, relationship, Remix, Rock, Sinatra, single, Take A Ride With Me, Tapes, Terrible Thought, Today, Trigger Happy Jack, Walk The Walk, Wild. Bookmark the permalink.